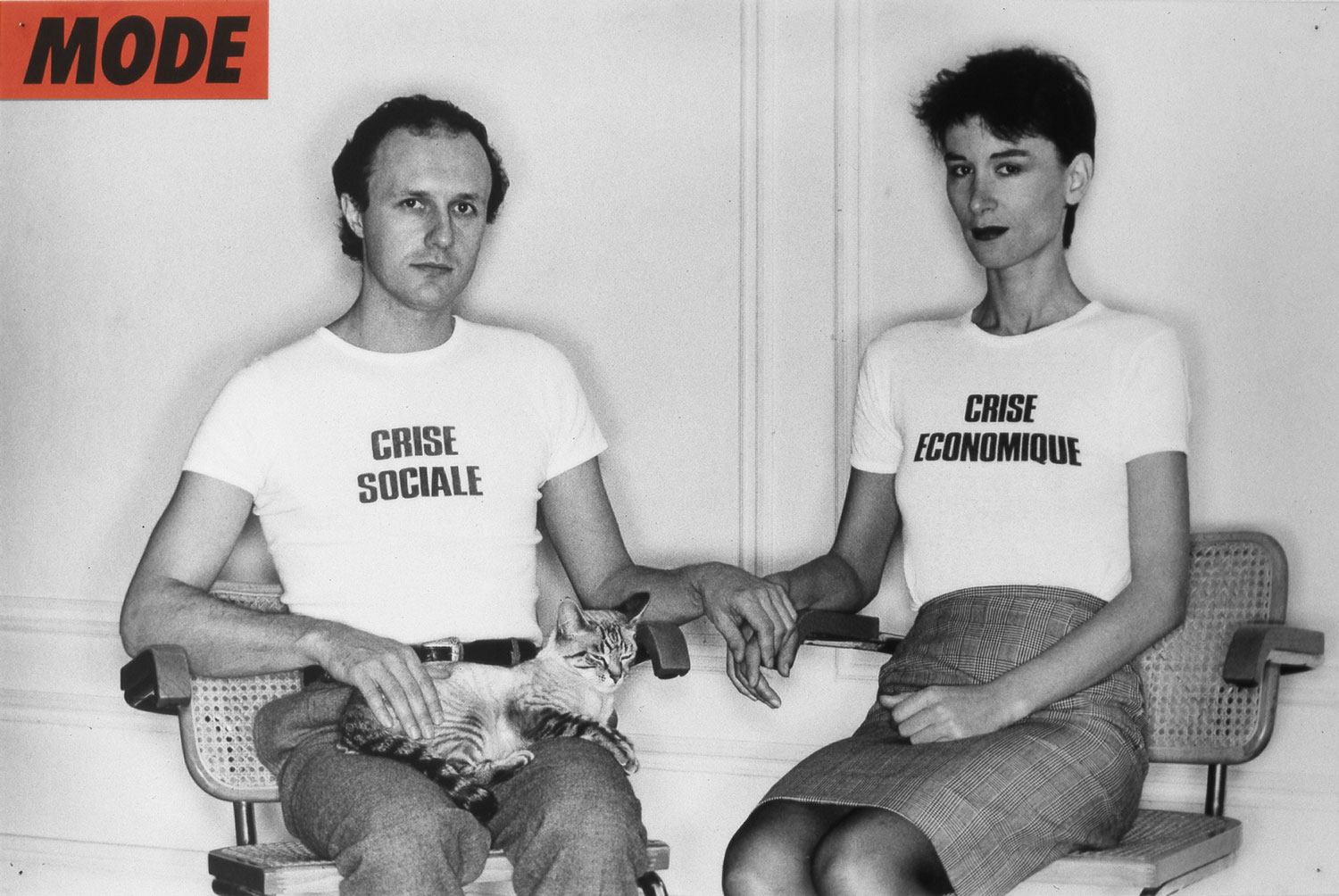 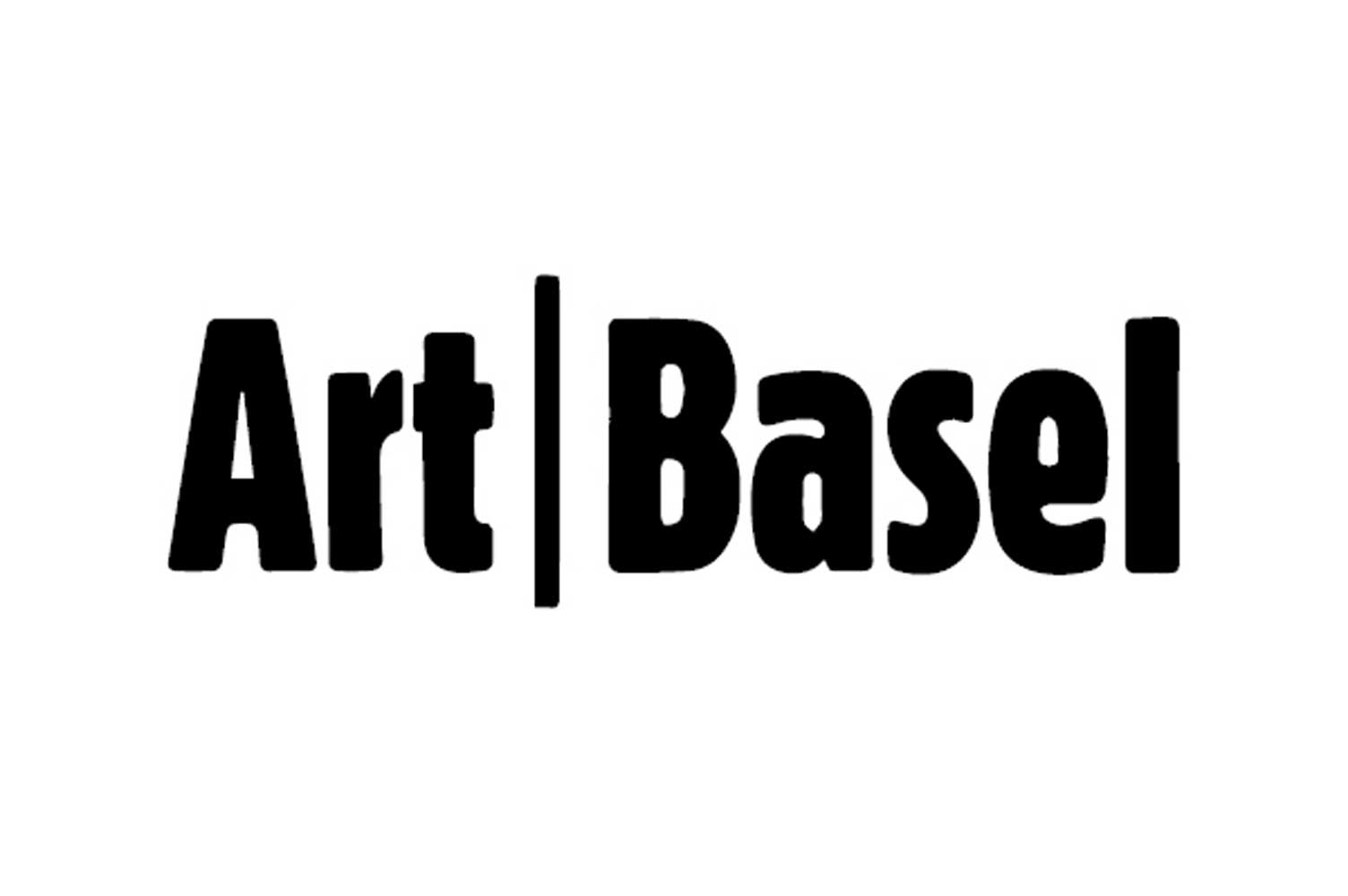 She then dedicated essentially to production, beginning her collaborations with historical artists such as On Kawara, Robert Barry, Allen Ruppersberg, Carl Andre and Christian Marclay. Spending her time between Europe and the United States, Michèle Didier began participating in several international art fairs such as Art Basel or FIAC.

In 2011, mfc-michèle didier opened a gallery in Paris. The gallery represents artists of different generations, related to the editions produced by the publishing house, but also develops specific projects with particular invitations. Since its creation, the gallery has favored collaborations with artists in a conceptual and political vein, notably international artists who are now considered historical. The Paris gallery also supports artists from the French scene through the production of works and exhibitions.

mfc-michèle didier only uses your data to send out invitations and news. Your name and contact information are stored in a private and secure registry. This information is not public, is never shared and will never be. You may request that your information be rectified, completed, clarified, updated or deleted at any time by writing to us at info@micheledidier.com

By continuing to browse this site, you agree to the use of Cookies.
OK
en