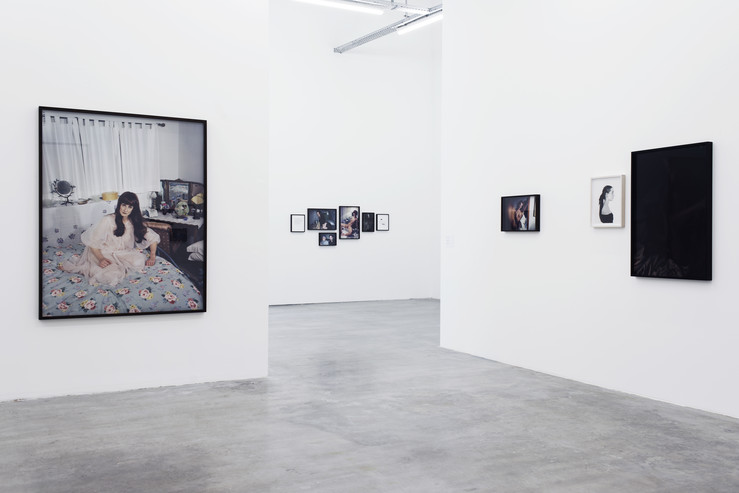 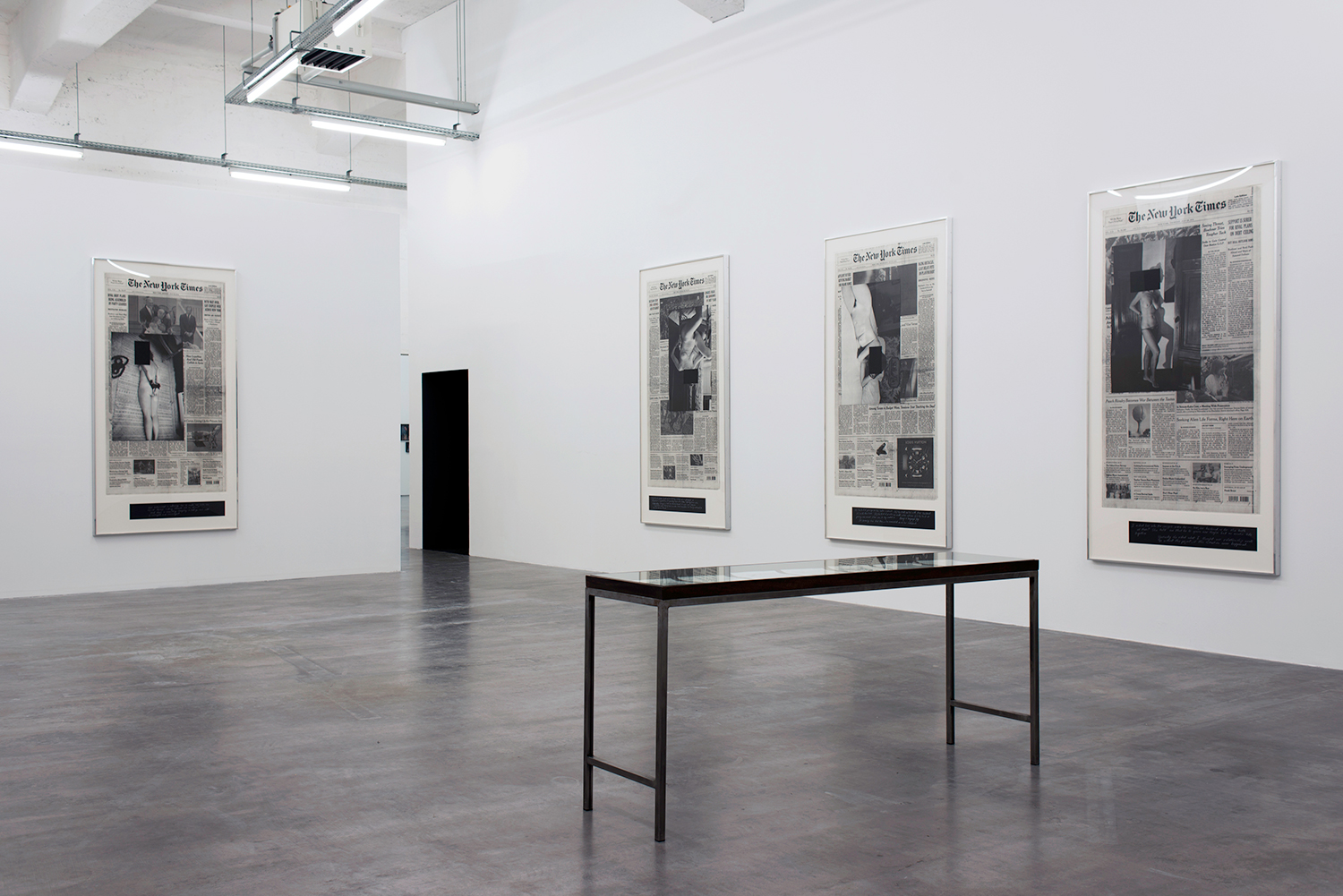 Revealed to the world by his series ‘Pretend You're Actually Alive', a controversial series wherein he took photographs of his own mother as a model, Leigh Ledare works at the intersections of anthropological observation, conceptual art and auto-fiction. His works raise questions of agency, intimacy and consent, transforming the observer into the voyeur of intimate scenes or situations that deal with social taboos. Using photography, the archive, language, and film, he explores notions of subjectivity in a performative dimension, his interventions placing the realities of social constructions in tension with the projective assumptions that surround them.

Born in 1976, Leigh Ledare lives and works in New York. His projects have been shown extensively. Select exhibitions include: XX XX, Meyer Reigger, Berlin (2021); The Plot, The Art Institute of Chicago (2017); the Whitney Biennial, The Whitney Museum of American Art, New York (2017); Manifesta 11, Zurich (2016); Leigh Ledare, et al., a survey curated by Elena Filipovic at WIELS Contemporary Art Centre, Brussels (2012-2013); How Soon is Now, The Garage, Moscow (2010); Ça Me Touche, curated by Nan Goldin at Les Rencontre d'Arles, 2009; among others. Ledare was a 2017 Guggenheim Foundation Fellow and teaches in the Sculpture MFA program at Yale University.