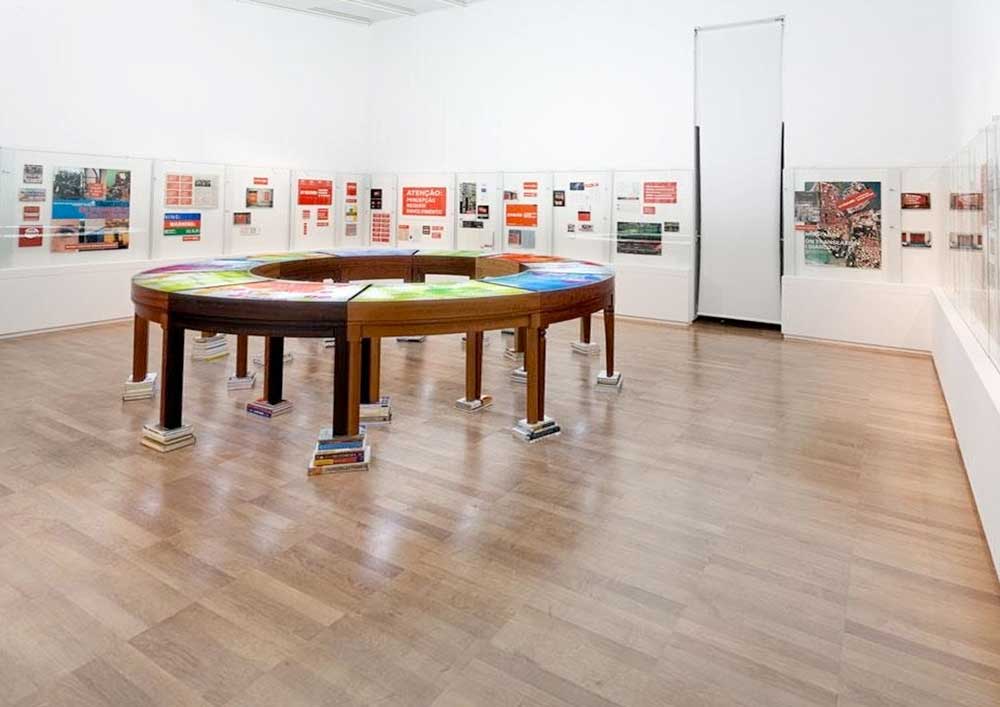 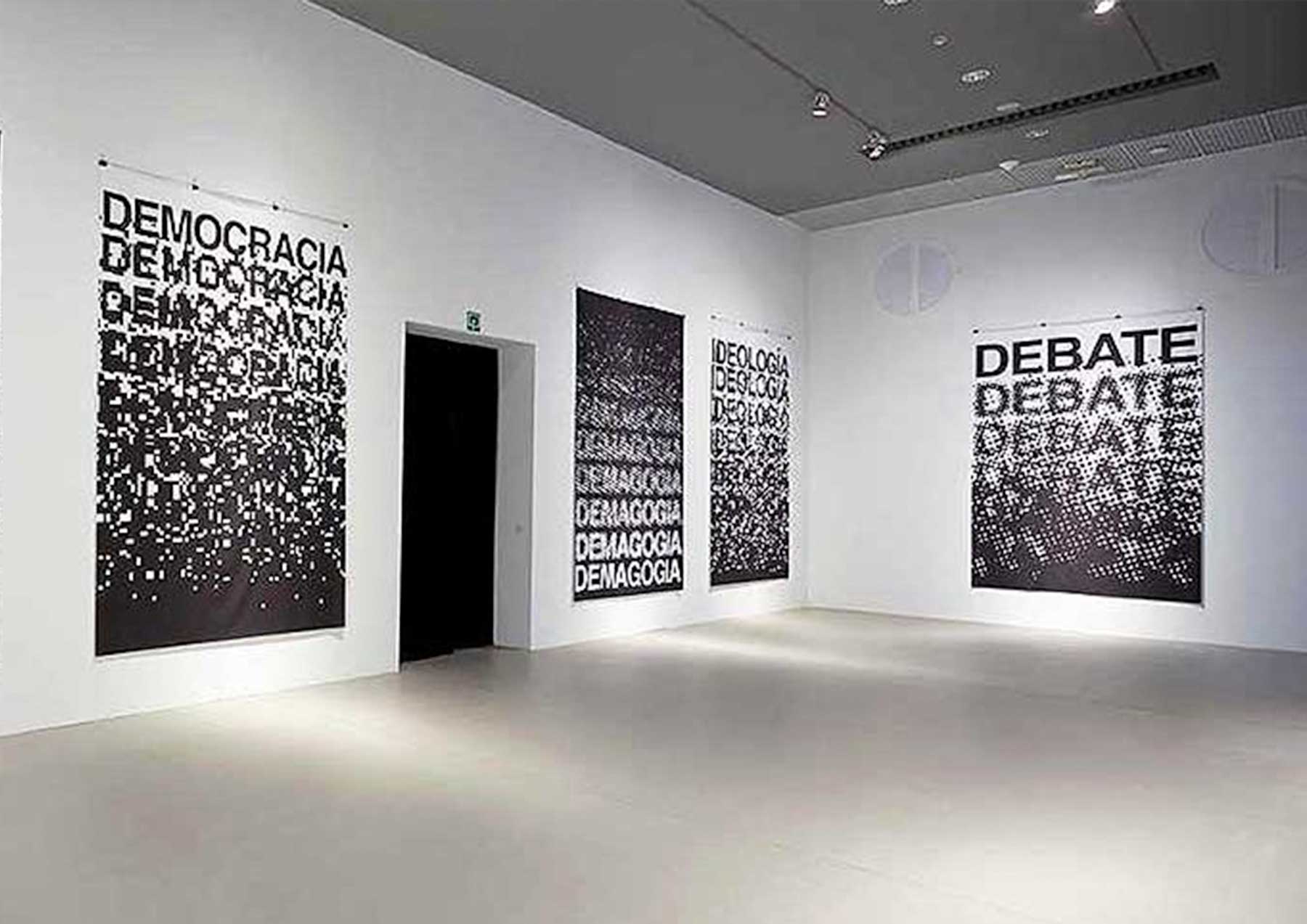 Antoni Muntadas was born in Barcelona in 1942. He lives and works in New York and Barcelona.

A historical figure of «critical art» and a pioneer in the use of multimedia art, Antoni Muntadas, most often identified by his simple surname Muntadas, has been questioning, since the mid-1970s, the places of expression of power, whether it be the architecture of urban space, the spectacle given by the media universe, or the multiple forms of culture.

He has taught all over the world, and conducted workshops in many universities. His approach can be linked to the post-conceptual current; he produced his major pieces from the 1980s onwards. He was one of the first artists to take a critical interest in television. He produced important pieces on this subject such as The Board Room, devoted to the phenomenon of American televangelism. He is interested in cultural phenomena, their codes, their rites, their hidden stakes. He has worked on the relationship between public and private space, on architecture and urbanism as a spectacle in the service of power, on space and its relationship to memory in general.
His works are the fruit of this accumulated time and knowledge. (...)